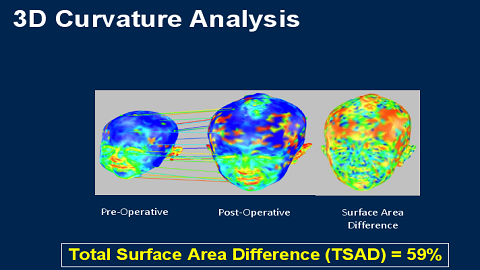 Webapp for analysis, visualization, and predictive modeling of curvature change

AI friend that's there for you as an emotional, social, and mental support system 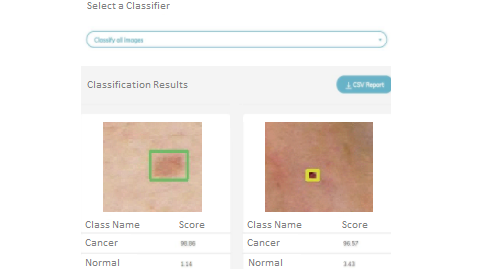 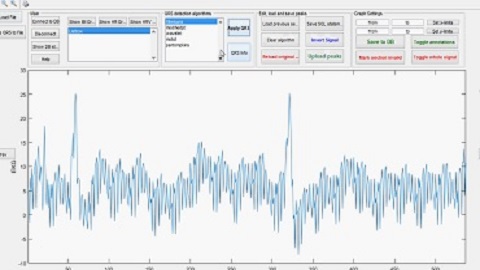 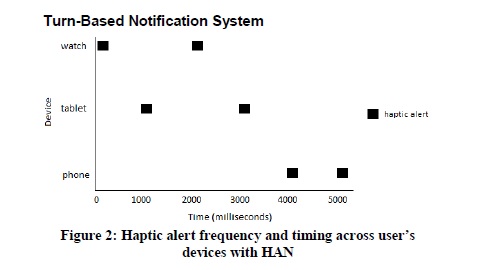 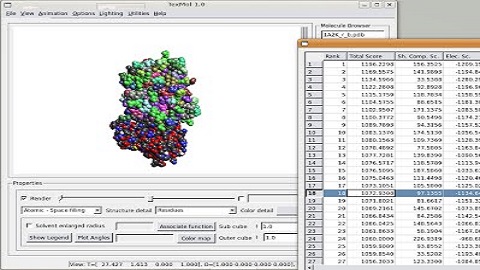 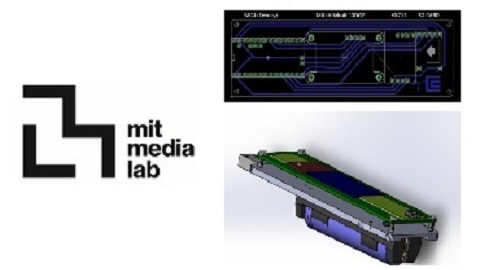 Research on a platform of intelligent self-modifying medical devices that learn from the user, starting with dental 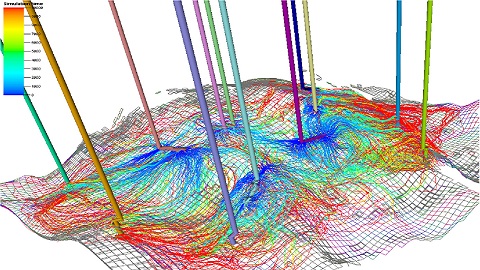 Research and development of reservoir simulation and modeling software at ExxonMobil